Earlier this summer, I had the opportunity to attend the finals of the National TRAC Bridge Challenge, an annual competition organized by AASHTO (American Association of State Highway and Transportation Officials), which is a nonprofit association representing highway and transportation departments in the US. AASHTO has two educational outreach programs, TRAC (Transportation and Civil Engineering) and RIDES (Roadways In Developing Elementary Students), that are designed for use in Science, Technology, Engineering, and Math (STEM) classes, with hands-on activities to introduce students in grades K–12 to the professional world of transportation and civil engineering and inspire them to consider careers in these fields.

As part of TRAC, a National Bridge and Structure Competition is held annually for students from 7th-12th grades, and one of its key sponsors is Bentley Systems, well-known in the AEC industry as a leading developer of software for infrastructure design, including bridges. The 2020 competition was originally scheduled to be held in-person during AASHTO’s spring meeting in Kansas City, but it was held virtually this year because of social distancing. Of the 18 finalist teams that were selected, 12 were able to participate in the virtual event and present their projects via Zoom to an audience comprising parents, teachers, sponsors, state departments of transportation, and AASHTO (Figure 1). 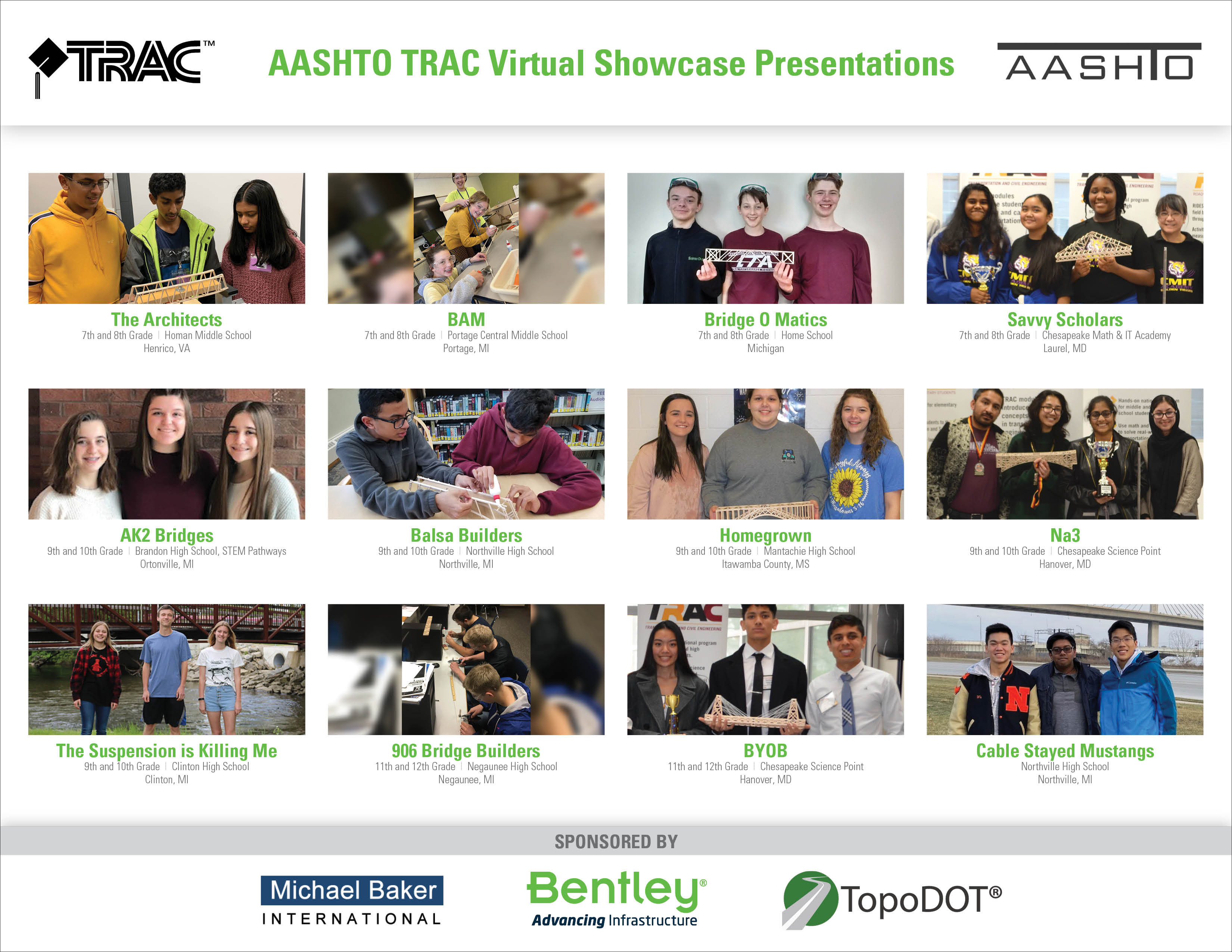 AASHTO has three divisions in the competition:  Grades 7-8, Grades 9-10, and Grades 11-12. Each division builds a different bridge, with the level of complexity increasing for the older kids. The guidelines are developed by engineers and change annually. This year, students in Grades 7 and 8 were required to design a Truss Bridge, those in Grades 9 and 10 had to design a Deck Arch Truss Bridge, and the students in Grades 11 and 12 had to design a Cable-Stayed Bridge. The difference between the three types can be seen in Figure 2, which shows the illustrations from the competition guidelines for each grade. 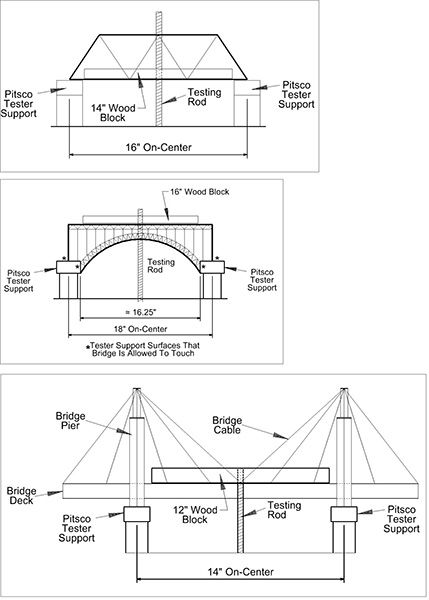 The students’ bridges could be constructed only of the materials that were provided to them—which included balsa wood and glue for all the levels, and additionally for Grades 11-12, kite string to simulate the cables for the Cable-Stayed Bridge. Specific measurements were provided for the dimensions of the bridge, the distance it had to span and the load that it needed to hold; there were also some restrictions on the types of joints that could be used. The most significant criterion in judging a design was its “strength to weight ratio,” calculated by dividing the maximum load the bridge could carry by the weight of the bridge. This is because in the real world, an engineer’s job is to not only design a safe bridge to carry required loads, but also to make sure that it is cost-effective, utilizing the least amount of materials to support the desired load.

There was a software component to the project as well, allowing students to use tools for their bridge designs that minimized the need to keep building physical prototypes to test. The main application the students used was ModelSmart 3D, which is a program specifically designed to allow middle, high school and college students to interactively design and test structural models of bridges, cranes, towers, and other structural systems on the computer (Figure 3); the software gives them a “load weight” the bridge will hold. ModelSmart 3D is developed by a company called Pre-Engineering Software Corporation, which also develops a 2D version of the program called ModelSmart. 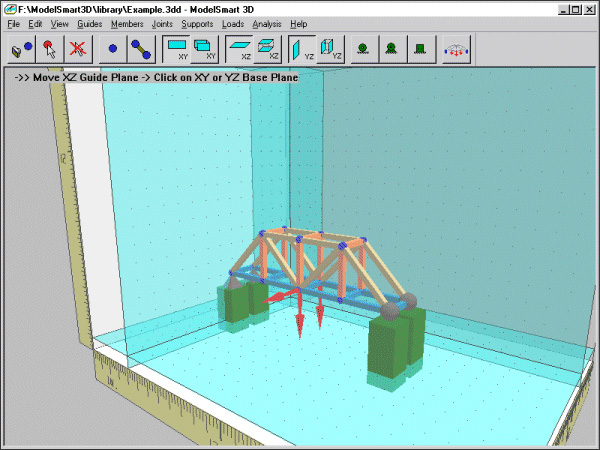 Another application that was available to the students was Bentley PowerDraft to create drawings of their bridges. During the final competitions, the load-bearing capability of a design was tested on a device called Pitsco Bridge Tester (Figure 4), which gives the official weight the bridge can support before it fails. 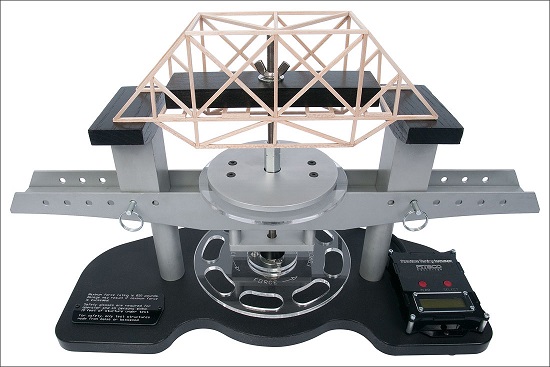 Figure 4. The device from Pitsco that was used for testing the bridge designs.

Like the competition, the student’s presentations were also in three sessions for the different age groups. As was to be expected, the designs from the 11th and 12th grade age group were the most sophisticated, coming close to college and even professional level work. The use of software was also higher for this age group, with some of the teams even using 3D printing to construct physical prototypes of their designs. Some of the images from their presentations are captured in Figures 5, 6, 7, and 8. 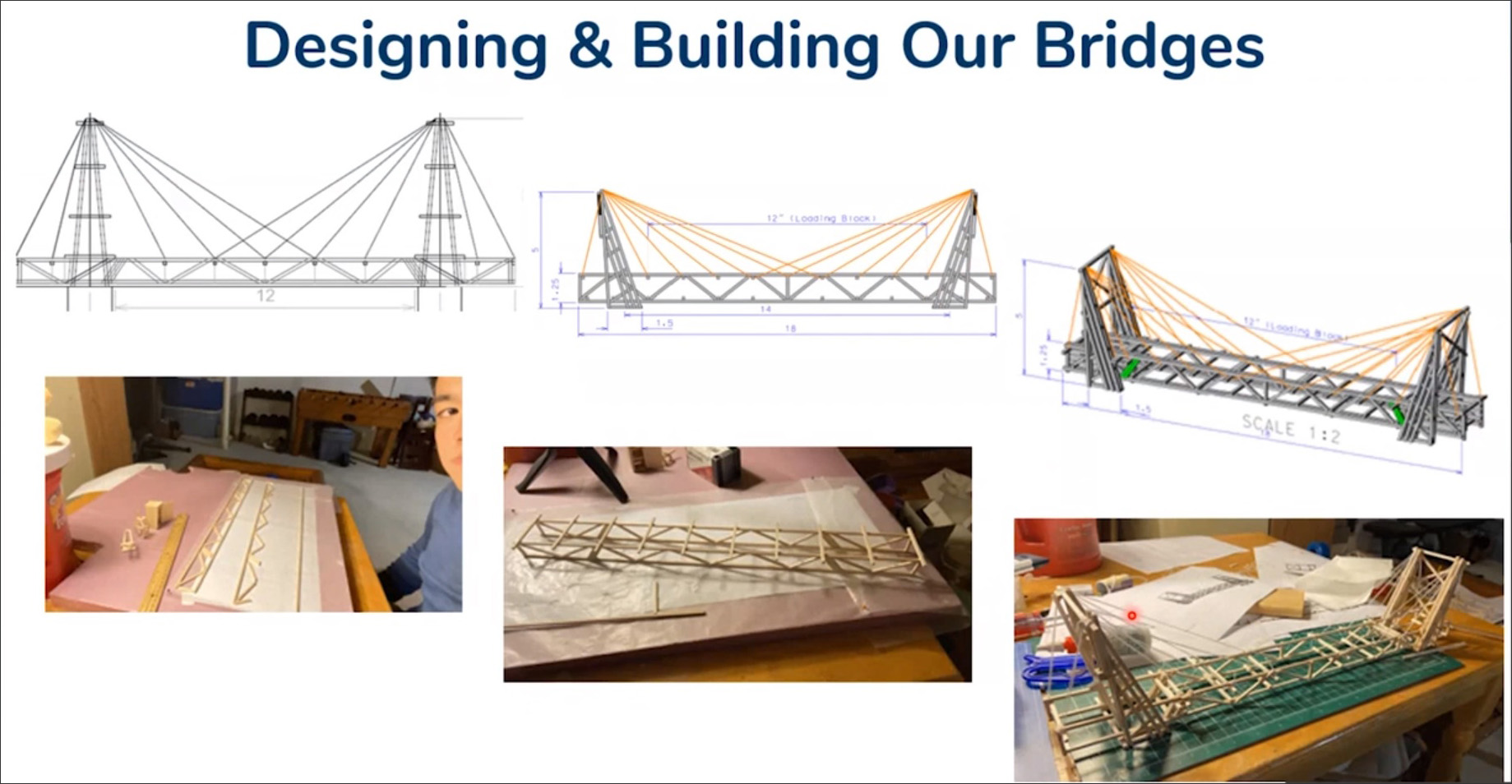 Figure 5. The iterative bridge designs from the “Cable Stayed Mustangs” team. The design on the right is their final design. 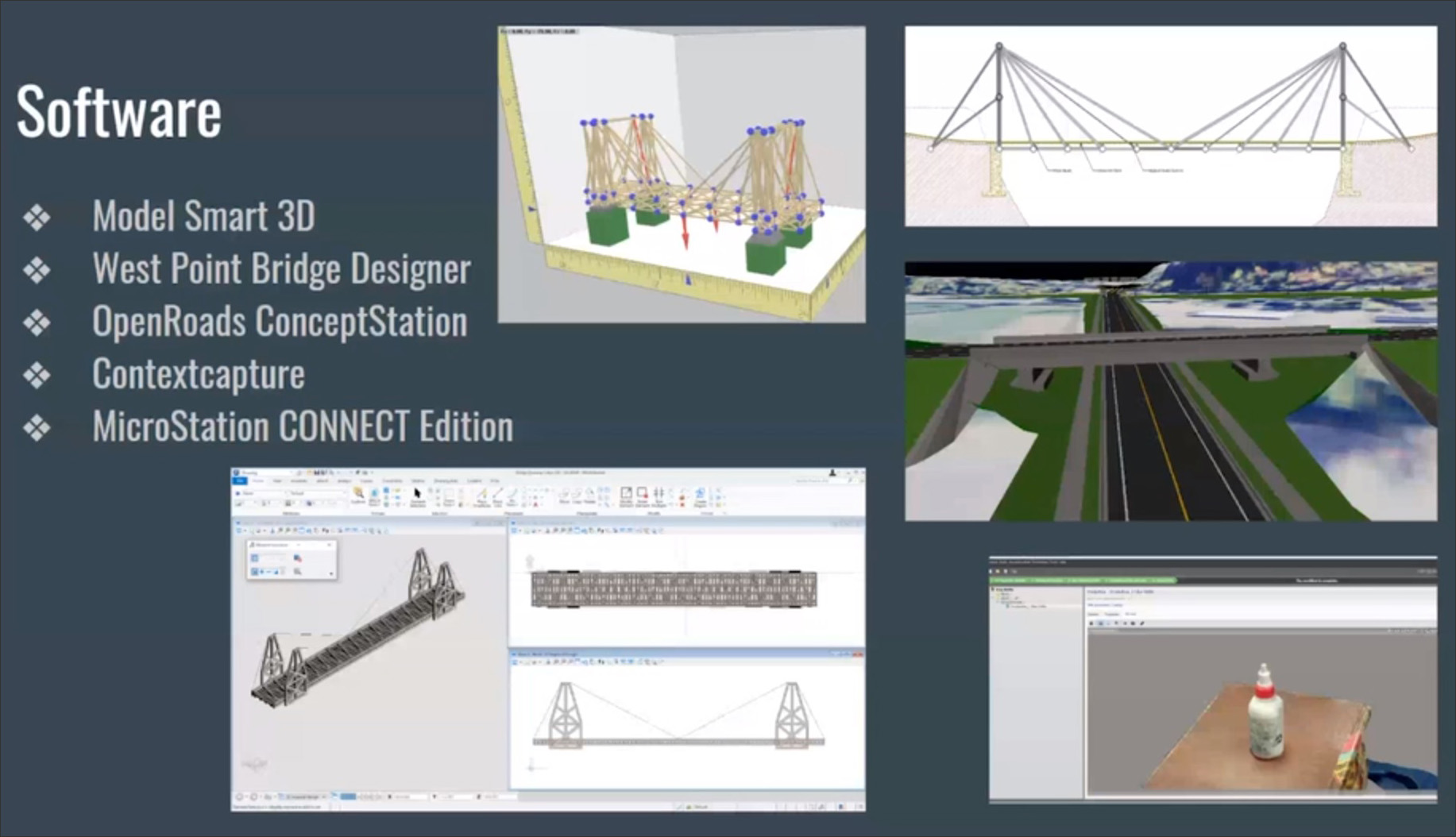 Figure 6. The different kinds of software that was used by the “906 Bridge Builders” team. 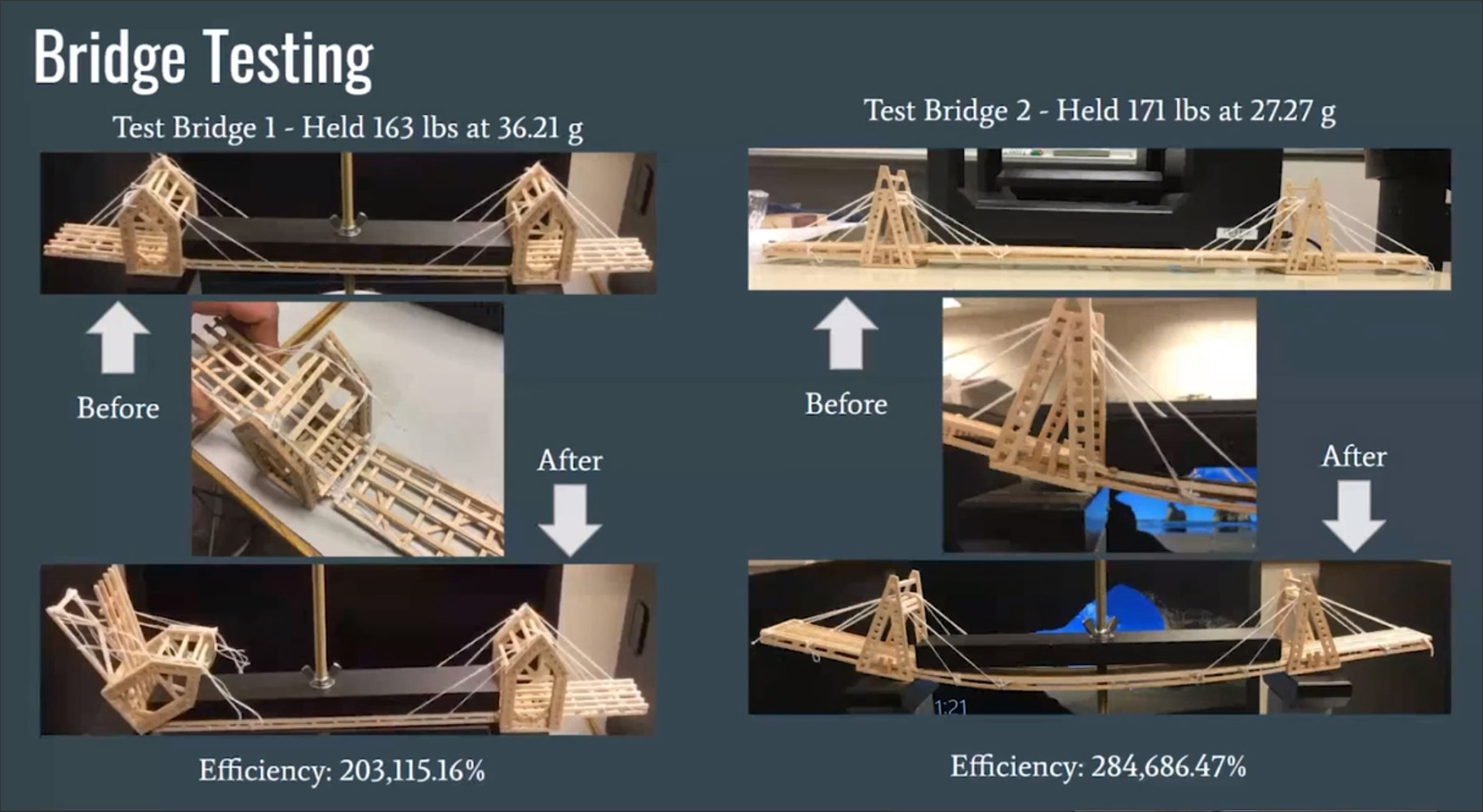 Figure 7. The two test bridges made by the “906 Bridge Builders” team. The design on the right improved on the efficiency ratio of the first design. 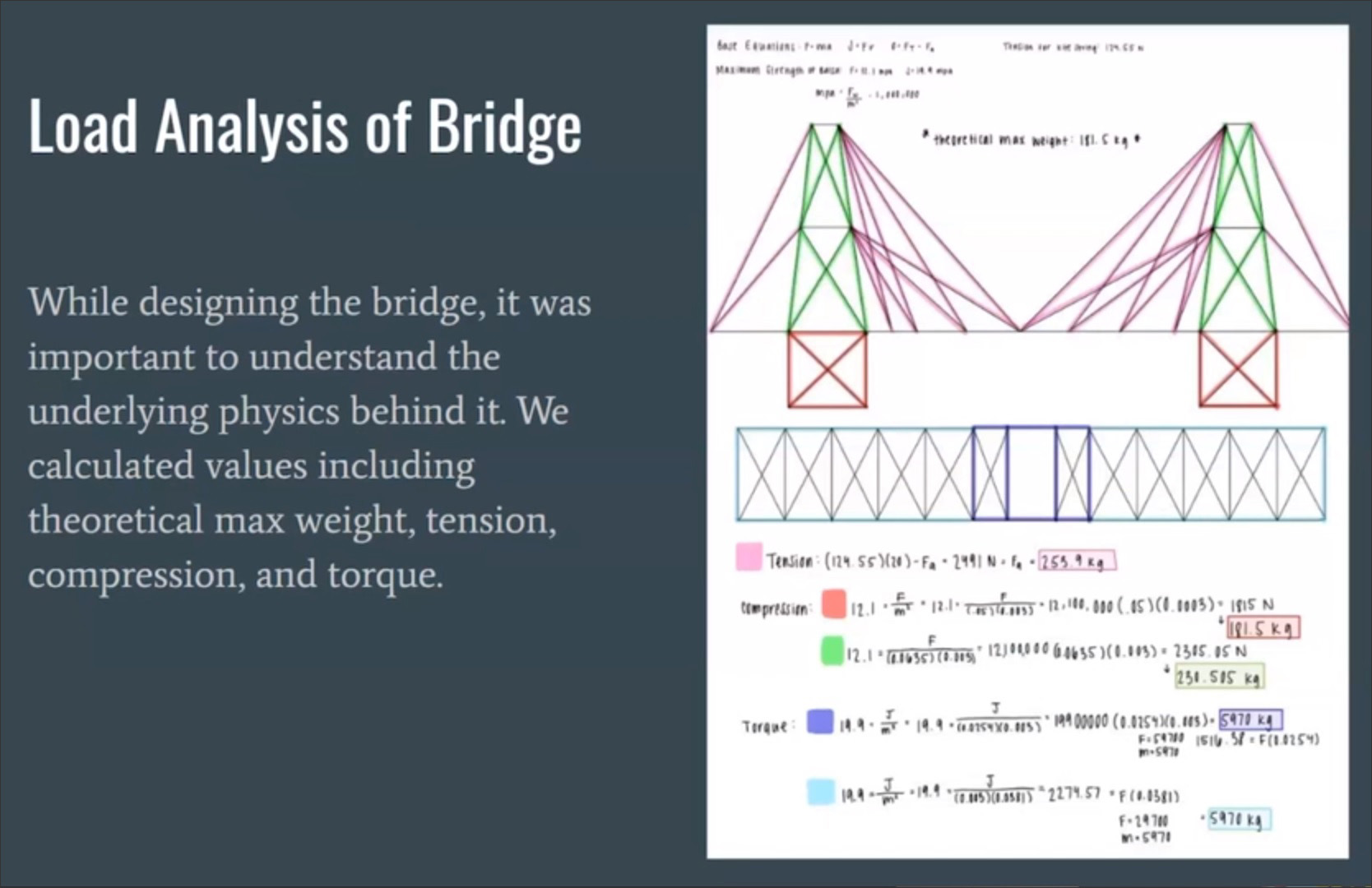 Figure 8. The load analysis using physics of the final bridge design of the “BYOB (Bring Your Own Balsa)” team.

The projects done by the lower grades, while not as sophisticated, were equally impressive in terms of the work that went into them and the understanding of the principles of structural engineering that they provided (Figure 9). Part of the project assignment involved studying existing bridges, which contributed to their understanding (Figure 10). Some of the teams even did additional academic research—for example, the “BYOB” team studied a Princeton University paper that analyzed the dimensions of every cable-stayed bridge in Spain and used the findings to determine the optimal dimensions of their own design. One of the teams even took the initiative of learning and using ANSYS for topology optimization in their bridge design (Figure 11)

Figure 9. The “The Suspension Is Killing Me” team used ModelSmart as well as ModelSmart 3D to further their understanding of the different kinds of forces that are created in the structural members of their bridge designs. 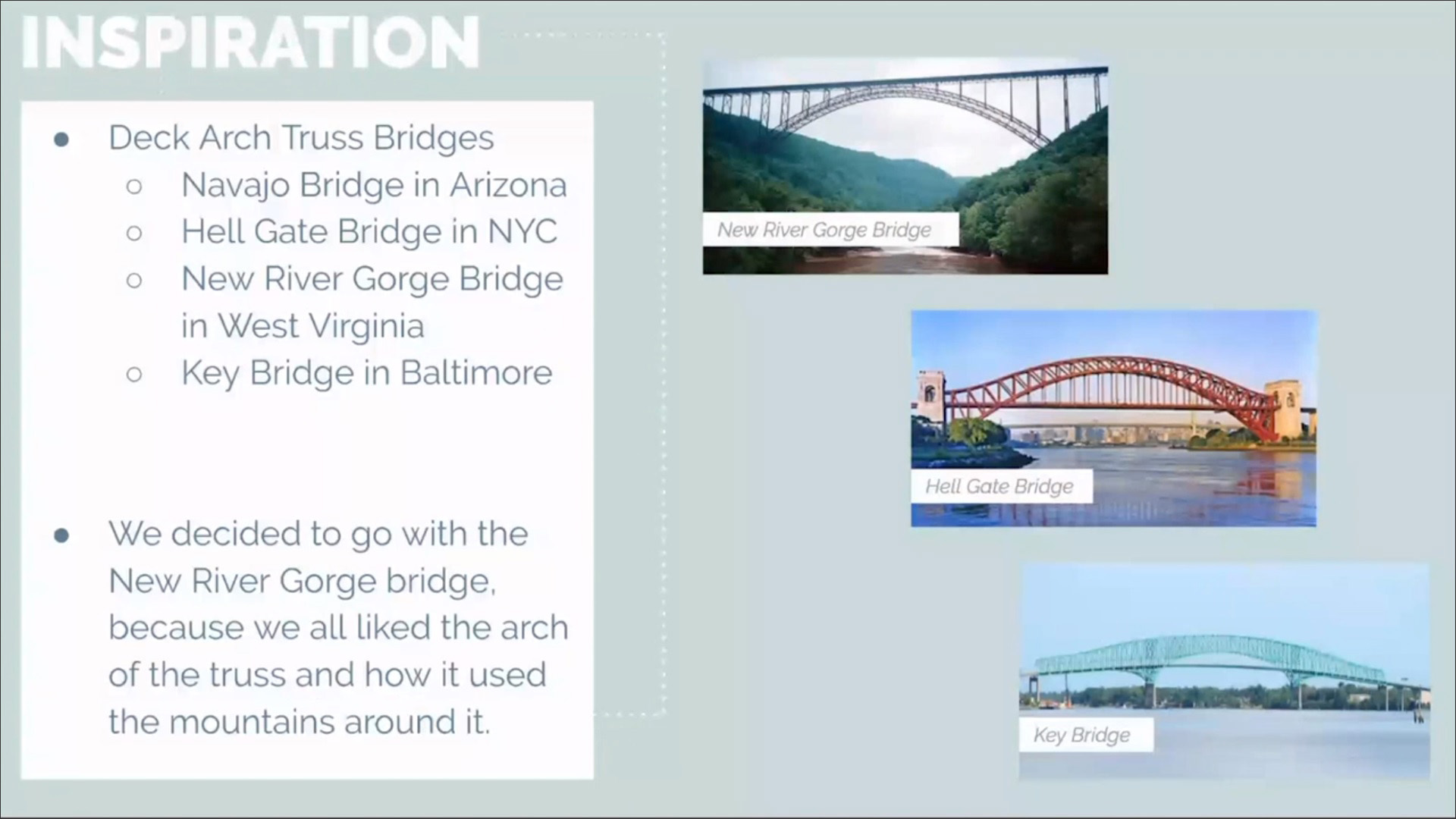 Figure 10. The bridges studied by the “Na3” team for their bridge research assignment. Their challenge was to design a Deck Arch Truss Bridge. 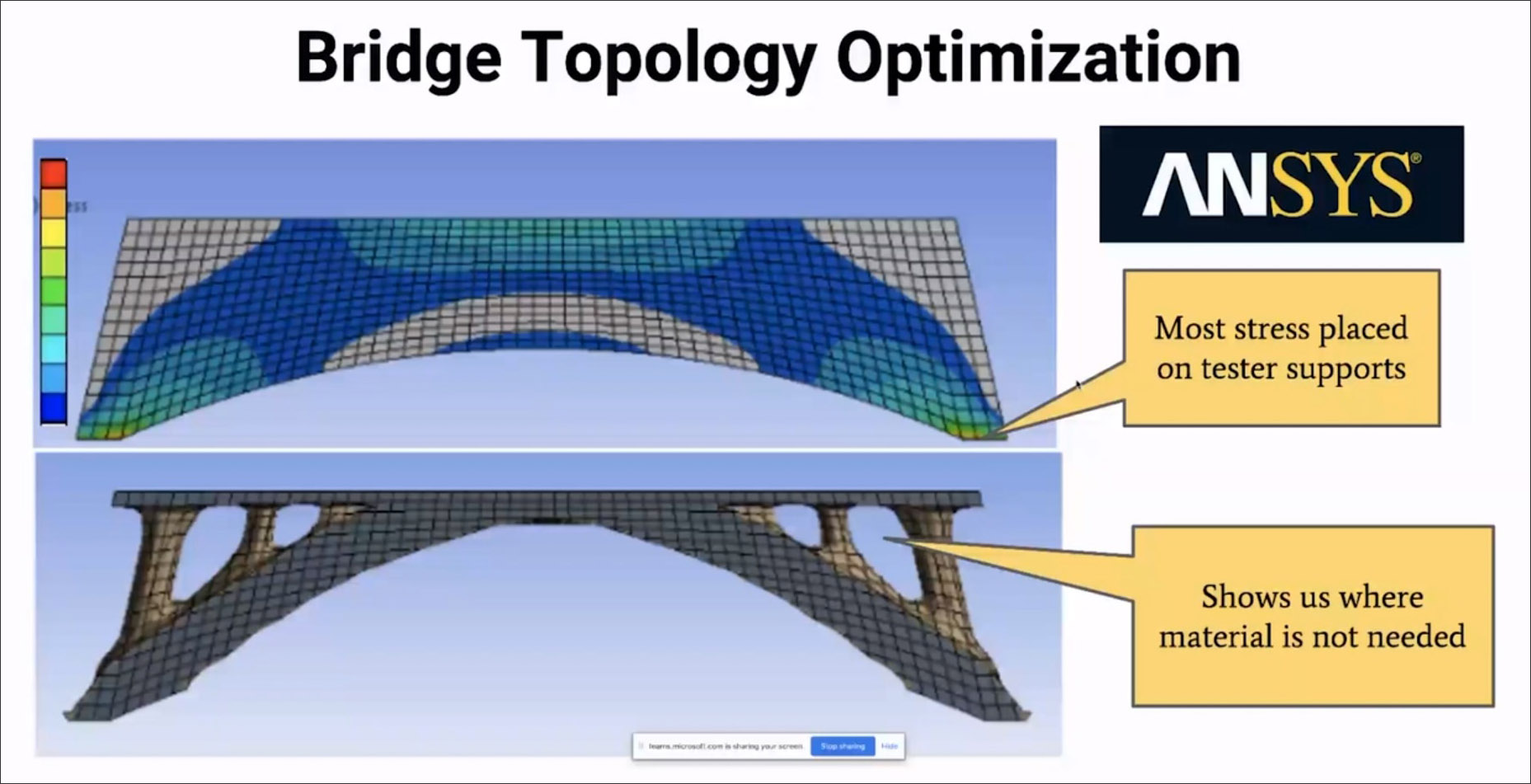 Figure 11. The use of ANSYS by the “Balsa Builders” team for topology optimization to find out where more support was needed in their bridge design.

I was so impressed and inspired by all the presentations, which not only showed how much the students had learned about structural engineering and bridge design, but also how they were able to translate that learning to actually build and test bridge prototypes, using computational tools to analyze and test designs before building them—just as engineers do in the real world. We will always need infrastructure in the world, and if these presentations are anything to go by, we can be assured that the future is in good hands.