Visualization within the AEC space isn’t new – it just feels that way because it keeps taking quantum leaps forward, unlocking exciting new use cases and capabilities.

For example, products targeted at the AEC industry have long been able to visualize BIM models – but for quite some time, they couldn't handle more than a few floors of a building. Likewise, AEC applications could visualize point cloud data, but only as long as the point cloud wasn’t too big.

Now, the combination of hardware, software, and computing resources available means that everything has scaled up tremendously. Applications can load enormous super skyscraper models, pulling in all of the structurals and the plumbing and HVAC details (Figure 1). Similarly, people can now regularly work with and visualize point clouds with millions – if not close to a billion – points.

The density of data that AEC software is now regularly dealing with and visualizing is astounding; and it is enabling the AEC space to venture into some exciting areas – starting with the ability to more effectively take a digital approach to ensuring that buildings are being built as designed. 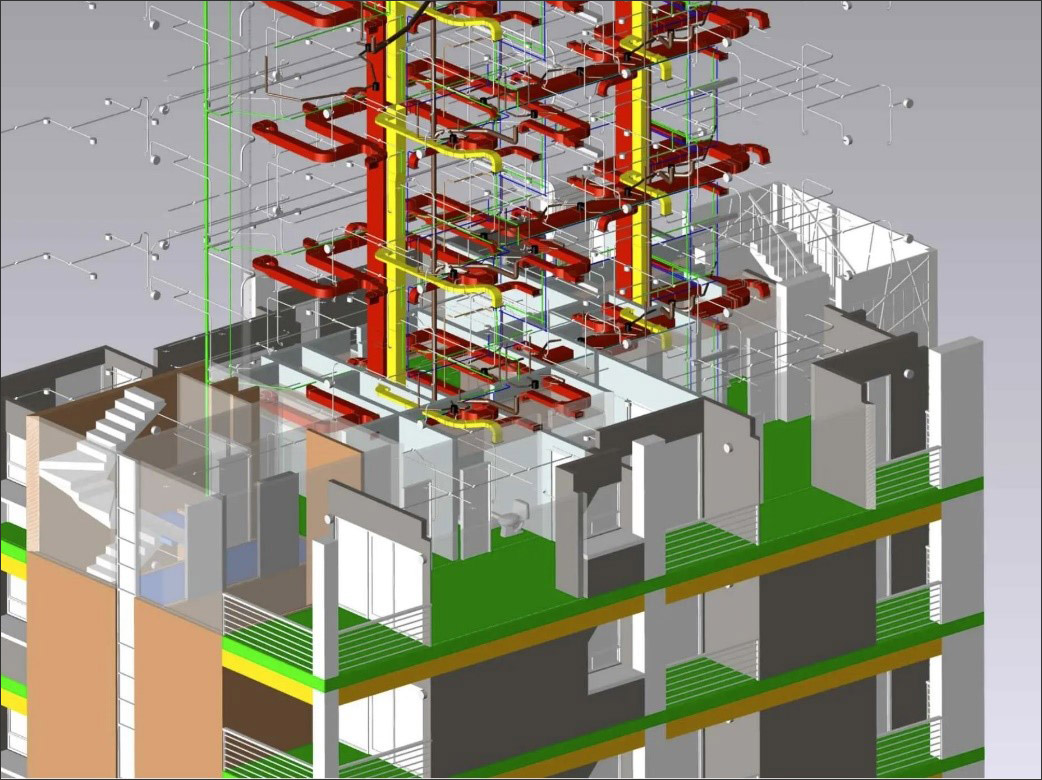 Figure 1. Today’s 3D visualizations of buildings include billions of points.

Taking a Cue from Manufacturing?

Manufacturing has long relied on Coordinate Measuring Machines (CMMs) – essentially, devices that can measure the dimensions of physical objects – to verify that parts have actually been manufactured correctly and within the proper tolerances. If you need a widget that’s exactly 2 mm wide and 10 mm long, a CMM can help determine that the widget actually meets those specs when it rolls off the production line.

In the AEC space, increasingly robust laser scanners and drones now allow AEC professionals to take a similar approach, capturing data about the inside and outside of a building they’re working on and then comparing it against the BIM model to verify that buildings are being built as designed.

Comparing point cloud data against the BIM model allows users to determine whether everything is actually where it's supposed to be. Is something off line? Why does the ducting look like it's half a foot from where it's supposed to be? With the ability to easily generate and then visualize point clouds, AEC professionals can quickly verify that a building is being built as designed – and if it isn't, to catch it immediately. Obviously, the longer a discrepancy goes unnoticed, the more expensive the changes are to make.

A tip of the hat is due here to several technologies that are making this possible, starting with increasingly affordable drones and powerful laser scanners. But hardware is only one part of the equation: software is just as crucial.

This increase in visualization has been powered by software that is able to tap into a flexible, hierarchical scene management engine capable of handling a range of graphics entities, together with a sophisticated graphics pipeline and high-performance graphics and interaction handling algorithms. Support for visualization of large models and large point clouds – massive ones, even those that capture an entire airport or a campus development project – presents a very real opportunity for AEC to ensure that everything is being built as designed, just as their peers in the manufacturing space have long been doing as standard practice.

Access to BIM models is important at multiple stages of construction, but for years, 3D models were largely relegated to the trailer or the offices, because those were the only places with powerful enough hardware to visualize them.

That has now changed, thanks to software with the ability to natively provide not just large model handling, but also offline access – making models accessible in the field at places where there is no internet access. At job sites where there is internet access, advances in web visualization provide another route for access to models. These advances include intelligent and highly optimized streaming of BIM data to the browser. This streaming allows users to quickly interact with massive models, made up of hundreds of thousands of parts – a crucial time-saver when working with large and complex data sets. Additionally, server-side rendering is seamlessly integrated into the viewer and allows for viewing of complex BIM models even on low-end devices. Translation? You don’t necessarily need to have the fanciest iPad or iPhone anymore to view large sophisticated models on the go.

The benefits of having the ability to visualize while in the field can be beneficial for something as fundamental as the hole being dug for the foundation. The ability to quickly pull up the 3D model on a tablet and compare it to the giant hole that’s about to have concrete forms poured into it can give a quick visual cue that something is off.

Fast forward to once this massive building has been fully constructed and in operation for a few years. You can be inside the building with your mobile device, pull the 3D model up, and turn specific layers off – like walls, for example – so that you know exactly where a pipe or wiring is supposed to go. The ability to tap into the latest 3D GPU capabilities makes switching these layers on and off a frictionless way to access valuable information while on the job site.

Companies likeFieldwire, a leading provider of field management software for construction teams, are meeting the market as it moves in this direction by offering customers a BIM viewer that lets them easily view and navigate a BIM model from any location, on any device (Figure 2). As a result, customers gain high-level, contextual understanding that 2D plans might not deliver when they’re on a job site, along with access to detailed metadata and properties when they click on a model element. 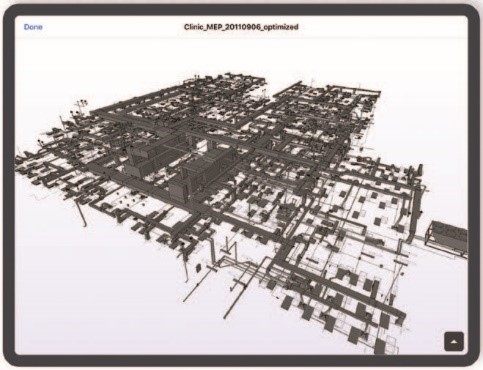 Figure 2. Fieldwire’s field management platform – which is accessible via browser, tablet, or smartphone – gives customers access to critical project-related information while they’re on the job.

It’s a short step from pulling up a 3D model on your tablet as you’re walking the halls of a construction site or a finished building to using augmented reality (AR) to overlay that model into the real world.


AR is already starting to become more commonplace in the AEC space - witness the emergence of the Hololens as a not uncommon sight on construction projects. While not everyone on a job site will use it, it will become an increasingly regular presence – particularly on larger construction projects – simply because it gives an expanded ability to know exactly where things are supposed to go, or exactly what steps need to be taken to find something, isolate it, and fix it. It’s just one more way to eliminate ambiguity and uncertainty from the job site – and strong visualization capabilities, buttressed by recent advances in the ability to pull in data in the format and granularity needed, have helped fuel AR’s ascent from “gimmick” to “valuable construction tool.”

Visualization in the AEC space today is light years removed from where it started. It just keeps getting faster, more powerful, and more useful, even as it tackles bigger and more complex data sets and supports new use cases like AR.

As the underlying software that powers the visualization continues to develop, it will continue to propel the AEC industry forward, towards an exciting future of digital construction. 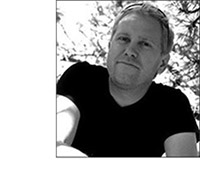 Erik is the Product Manager for HOOPS Visualization Solutions. He is an engineering SDK veteran with over 20 years of experience. Erik left the EDA industry to join Tech Soft 3D as a Senior Consulting Engineer before moving to Product Management. In his spare time he’s an avid mountain biker and guitarist.